One Direction To Perform At Universal Orlando Resort

One Direction To Perform At Universal Orlando Resort

Fans of One Direction will rejoice at the news that they can be there to see the boys perform, public viewing is available throughout CityWalk on November 17th with no admission required.
Universal Orlando Resort have also confirmed there will be special addition’s in the park on that day to.

If your staying over at Cabana Bay Beach Resort you may also encounter some One D theming over there as well and why not request a wake up call to your room from the band, yes that’s right a special call to your room to wake you up. 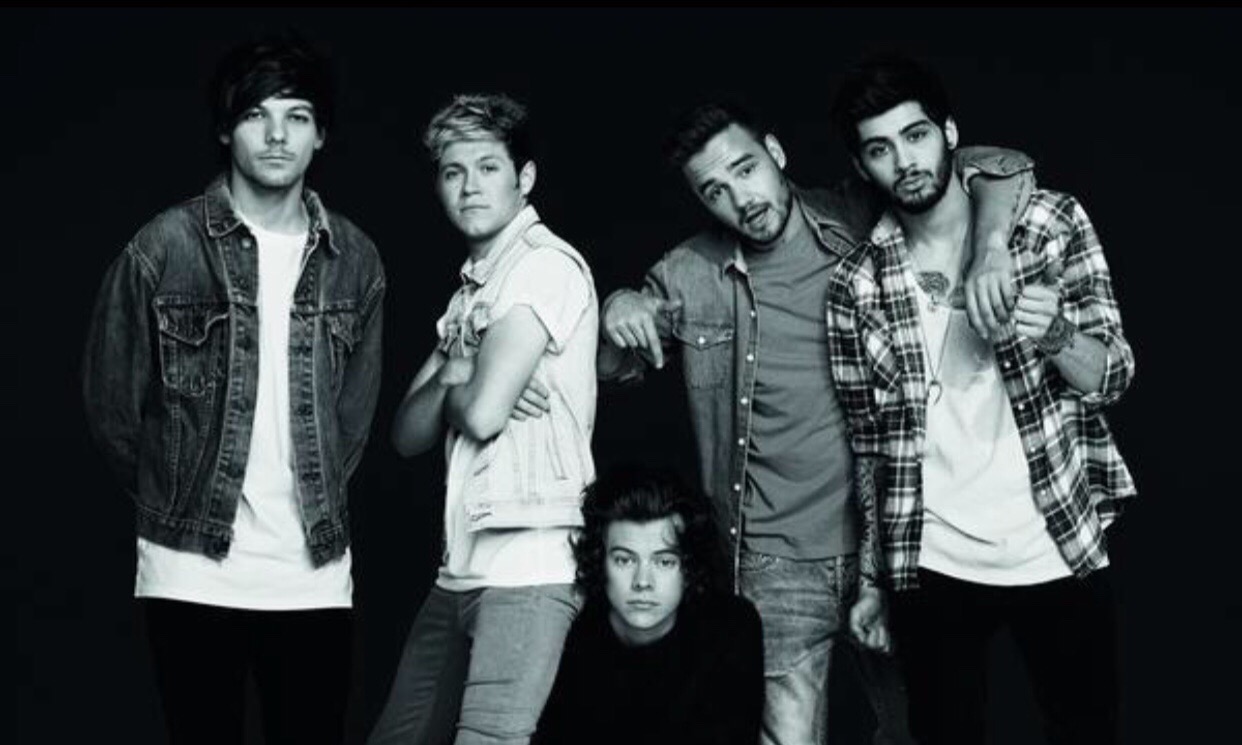 We will also be over there on the day, pop over and say hi.