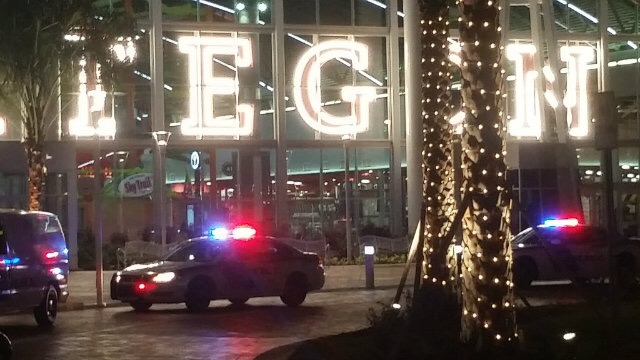 We didn’t want to add this to the site but it’s getting a lot of searches so we feel our followers need to see this and pay their respects on here and we will do our best to get them published.

On Christmas Eve we were getting word of an incident on international Drive at Artegon Marketplace, we couldn’t find anything then late on Local 6 reported a man had fell from the SkyTrail Ropes Course inside the marketplace 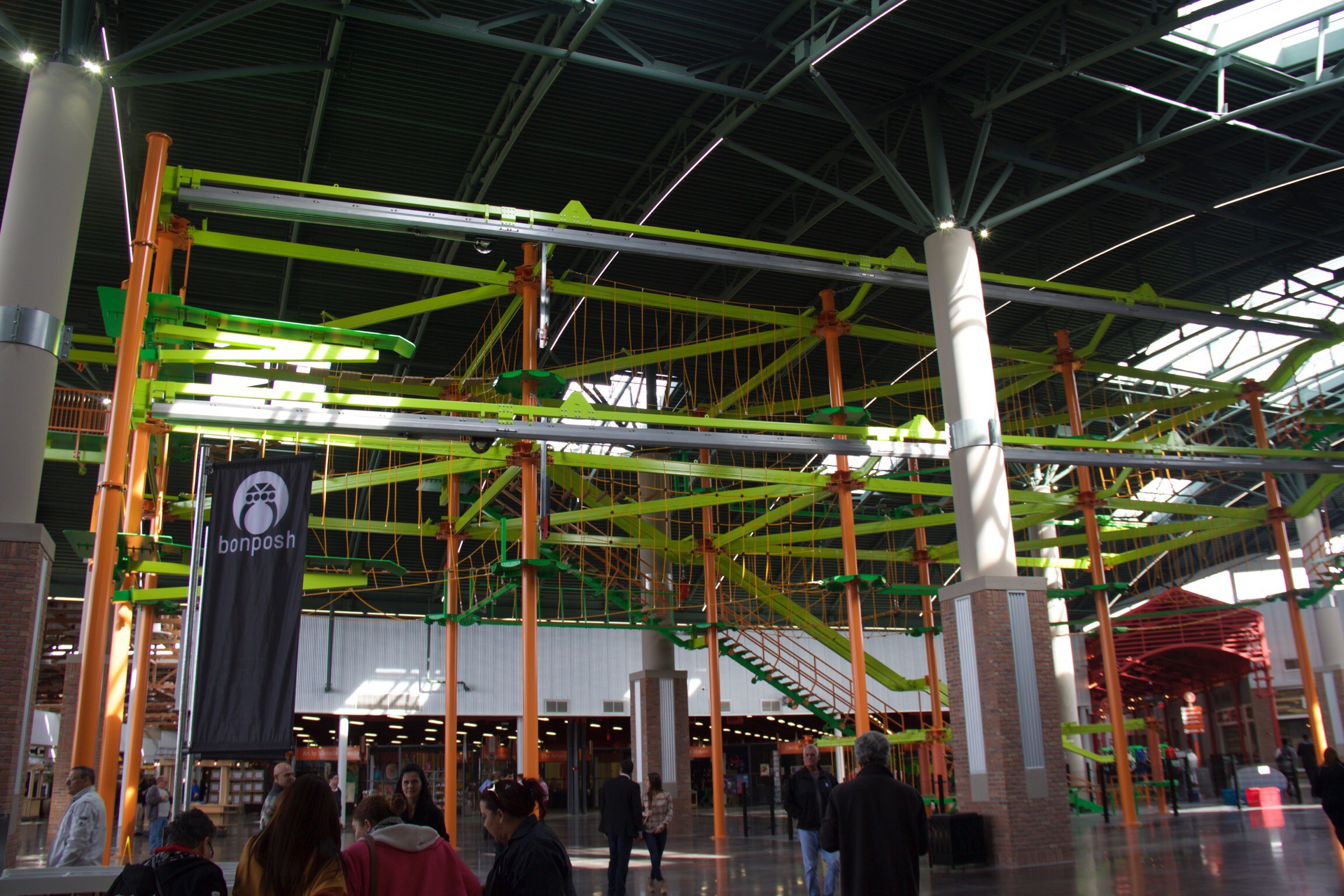 The incident happened Wednesday evening at the Artegon Mall on International Drive, which was packed with Christmas Eve shoppers, and some witnessed Belvoir fall from the highest point of the Skytrail attraction

“As soon as I heard the screamings, I thought, ‘My God, what happened?'” said Marcio Boechat.

Police said 52-year-old Robert Belvoir was hooked up to a harness to do the obstacle course when the hook came undone.

“The harness hooks into a little slide piece that lets you slide all around and it came out of that piece,” said Lt. Lovetta Quinn-Henry.

Police said Belvoir fell at least 15 feet onto the cement floor and was immediately rushed to Dr. Phillips Hospital, where he died.

Police said Belvoir was with a family member at the time of the accident. Once Orlando police finish their investigation, they’ll turn the case over to the appropriate state licensing agency.

The Artegon Marketplace released a statement on Facebook saying, “We extend our condolences and prayers to the family.”

Here at OTB we wanna send our heart felt condolences to Mr Belvoir’s family at this awful time, Artegon Marketplace may not open on Friday, as the licensing comity have to meet and discuss the incident. We will endeavour to bring you the latest news as it happens.
RIP Mr R Belvoir

UPDATE : Artegon Marketplace released another statement and will open as normal on Friday 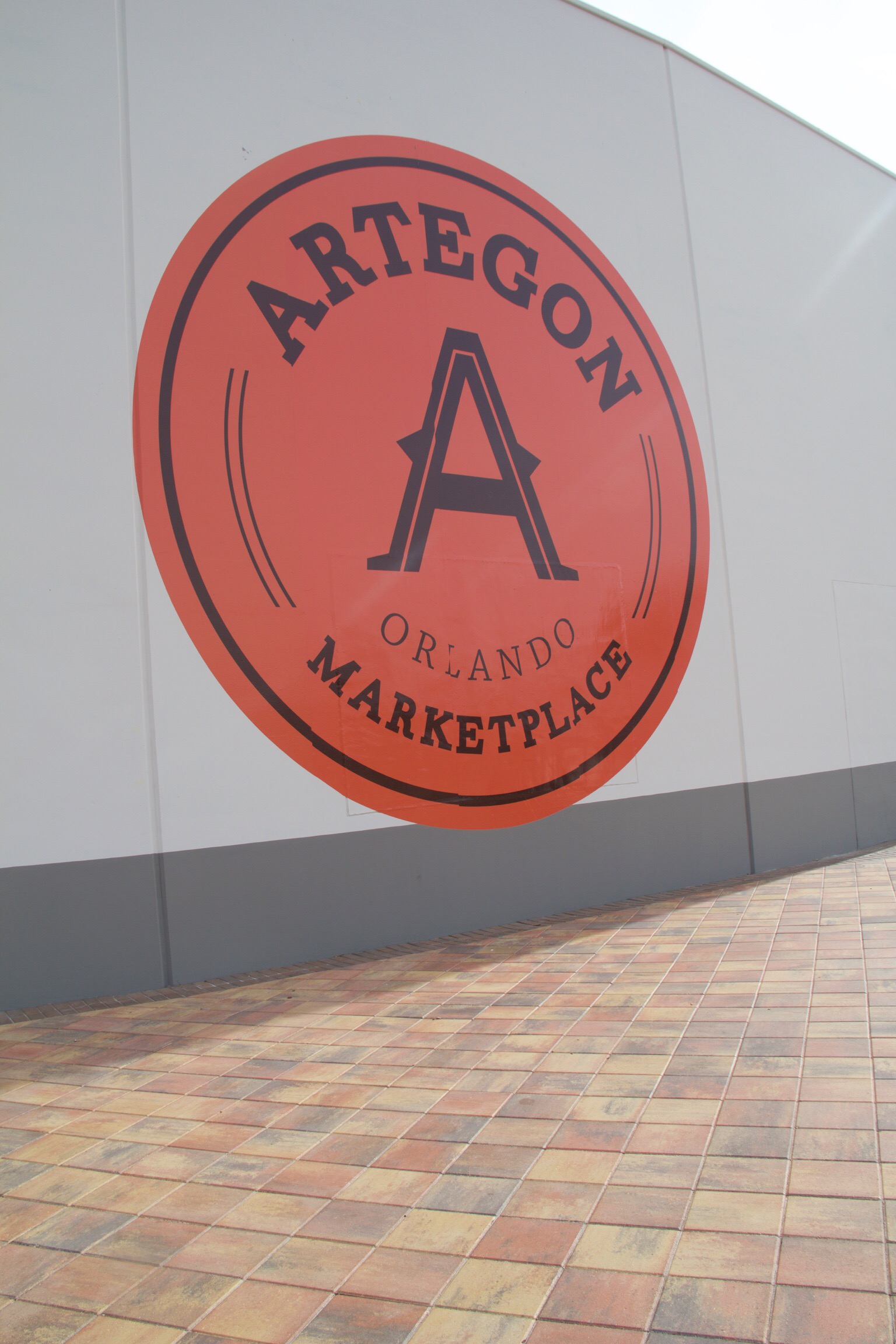