Nokia have announced the Nokia 215. A $29 internet handset with 29 days battery life.

It’s aimed at emerging markets, offering customers 29 days of battery life on standby, a dual-SIM option, a built-in torch, and FM Radio.
There’s also a 2.4-inch, 320 x 240 display, a 0.3-megapixel camera, and Bluetooth connectivity. Crucially, however, Microsoft say the 215 is their “most affordable Internet-ready entry-level phone yet,” offering the Opera Mini mobile browser and a limited array of pre-installed apps including Twitter, Facebook, Messenger, and Bing Search. 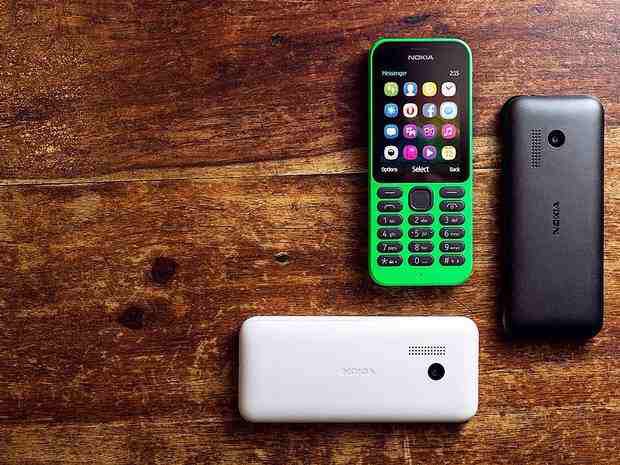 The phone will launch later this year in Middle East, Africa, Asia and Europe later this quarter, but there’s no plans to launch it in the US, it won’t have speedy browsing with it only running 2G.