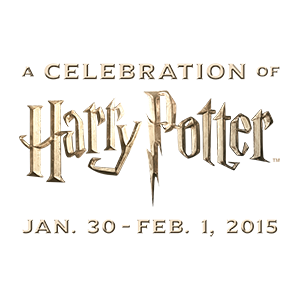 THE SECOND ANNUAL “A CELEBRATION OF HARRY POTTER” BEGINS

THIS WEEK AT UNIVERSAL ORLANDO RESORT

This weekend, fans from around the world will come together to celebrate Harry Potter’s adventures at the second annual “A Celebration of Harry Potter.” Hosted by Universal Orlando Resort and Warner Bros., this three-day event will allow fans to enjoy incredible experiences from Q&A sessions with some of their favorite Harry Potter film talent to exploring The Wizarding World of Harry Potter and more.

The event will include unforgettable experiences, such as:

Access to select events within “A Celebration of Harry Potter” is included in regular admission to Universal Studios. Admission to panel events will be granted on a first-come, first-served basis.

To join the conversation, use #HPCelebration. For more information about the event and tickets, visit www.UniversalOrlando.com/Celebration.

We hope to see you all out there, if you see a shirt that has our logo, and says “OrlandoTouristBlog.com” around the park be sure to pop over and say HI!