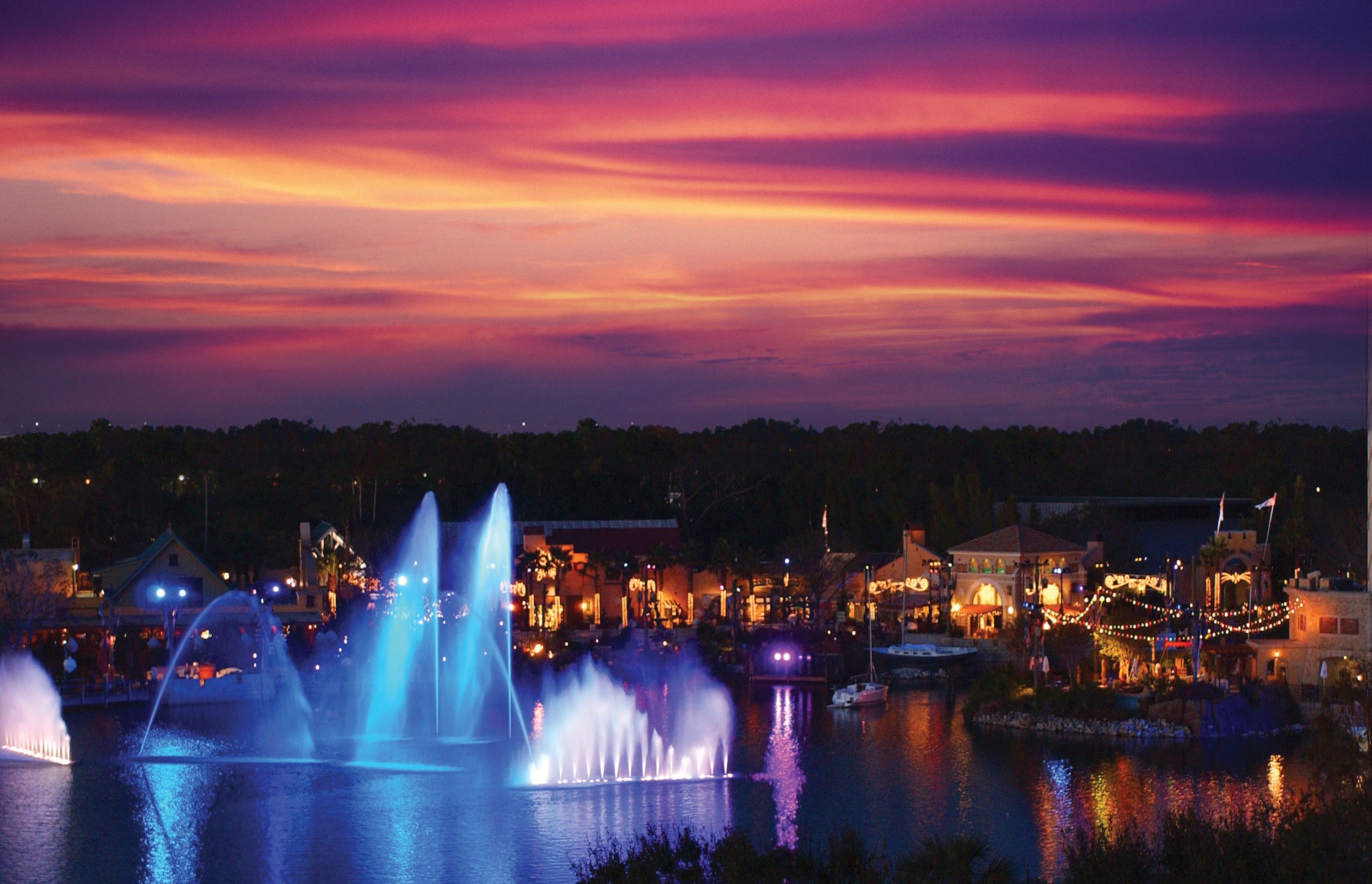 Celebrate America Concert Series at SeaWorld Orlando, with new artists announced each week. Every Saturday and Sunday during the summer, guests enjoy performances from a variety of artists and genres and daily happy hours, plus, pass holders can enjoy a complimentary sample of a tasty brew. Concerts take place in the air-conditioned Nautilus Theater at 5:00 and 7:30 PM, and are included with park admission.

June 27 – Crystal Gayle is a legendary, multiple-award-winning American country music singer with more than 20 number one country hits. She was the first female artist in country music history to achieve platinum album sales and has been awarded numerous times by the Grammy’s, the Country Music Association, the Academy of Country Music, the American Music Awards, and the American Music Operators Association. In 2009 Crystal was honored to receive her own star on the fabled Hollywood Walk of Fame. She is best known for her most popular song, the Grammy-winning “Don’t It Make My Brown Eyes Blue.”
June 28 – Phil Vassar is an award-winning country music artist who has released eight albums, won two ASCAP Songwriter of the Year trophies, and been named Billboard Country Songwriter of the Year. As a singer/songwriter, Phil has hit the Top 5 seven times with songs like “Carlene,” “Last Day of My Life” and “American Child” and topped the charts with “In A Real Love” and the perennial favorite “Just Another Day in Paradise.” Known as one of Nashville’s top tunesmiths, his songs other artists have taken to number one include “My Next Thirty Years” by Tim McGraw, “She’s Right On The Money” by Alan Jackson, and Jo Dee Messina’s “Bye, Bye” and “I’m Alright.”
The best way to experience Summer Nights and Island Nights is with an Annual Pass offering unlimited general admission and free parking to the parks all year long. Florida residents can purchase an annual pass with EZPay, a convenient payment option starting at $16 per month for both parks. Pass holders can enjoy a variety of other perks, including discounts on food and beverage and savings on admission to Discovery Cove.