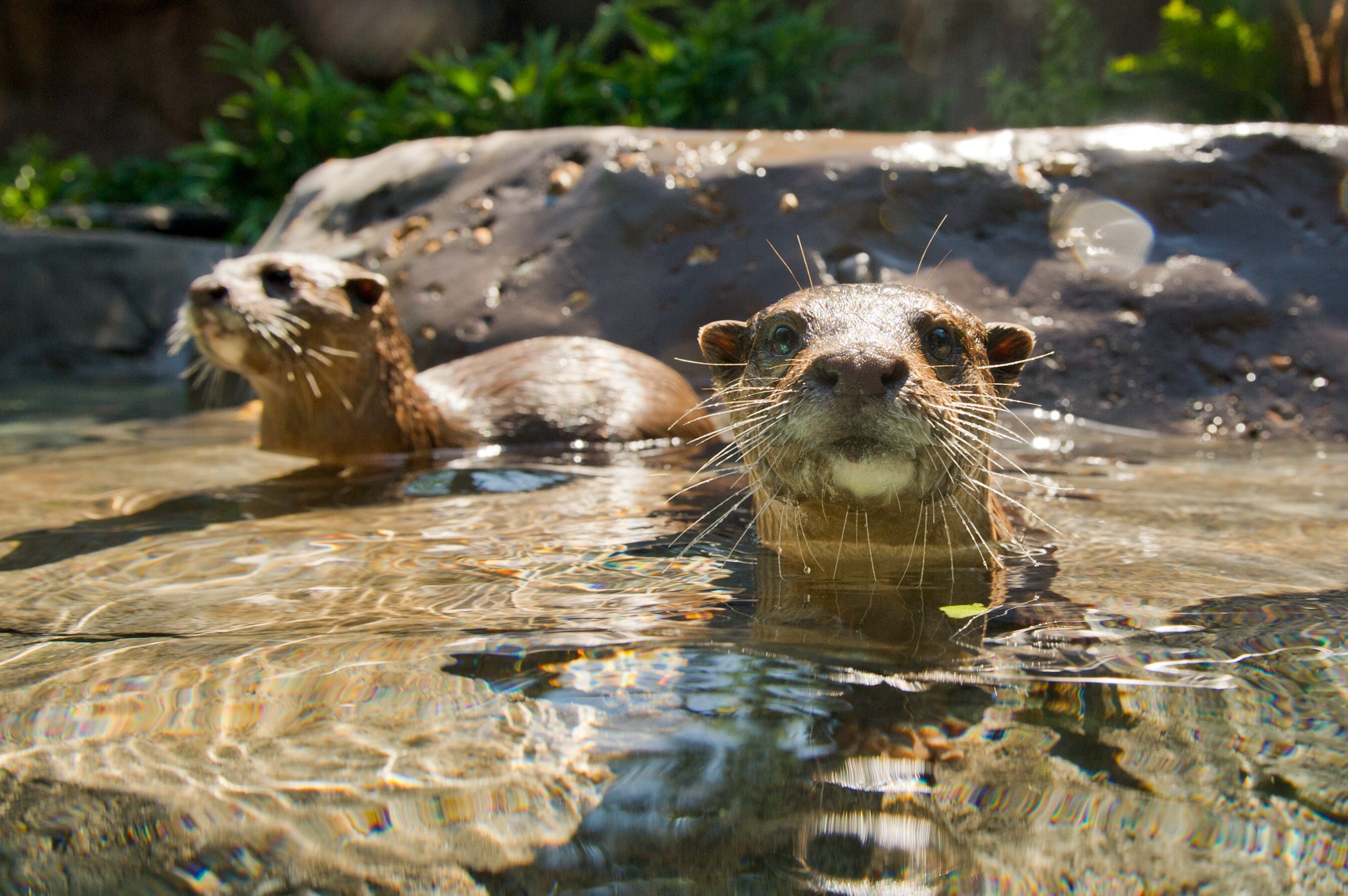 This summer, Discovery Cove® in Orlando will celebrate 15 years since its grand opening. When the park first opened on July 1, 2000, it was an anomaly in the world of Orlando theme parks: a reservation-only experience limited to approximately 1,000 guests per day. At 15 acres, Discovery Cove opened with three signature experiences: guests could swim with dolphins, snorkel with rays and tropical fish, and hand feed exotic birds. During the last 15 years, the park has flourished in size, earned prestige worldwide for guest service and proved its commitment to conservation and animal care.
Milestones include:

– Grew to more than 22 acres;
– Expanded to include five signature experiences;
– Opened The Grand Reef®, which contains more than 10,000 tropical fish and dozens of rays;
– Added SeaVenture®, where guests can experience an underwater guided walking tour;
– Opened Freshwater Oasis® with playful Asian otters and curious marmoset monkeys;
– Witnessed hundreds of significant animal births and hatchings, from dolphins to birds to sharks;
– Pioneered the first C-section on a shark;
– Hosted thousands of marriage proposals, birthdays, military homecomings, bucket-list wishes, and more;
– Participated in conservation initiatives such as Rising Tide, which helps protect reef ecosystems;
– According to guest research, more than 90 percent of visitors have a greater commitment to conservation following a day at Discovery Cove.

“Throughout the parks 15-year history, the Discovery Cove team has provided millions of guests the opportunity to connect with and be inspired by amazing animals in an environment like no other in the world,” said Stewart Clark, Discovery Cove vice president.