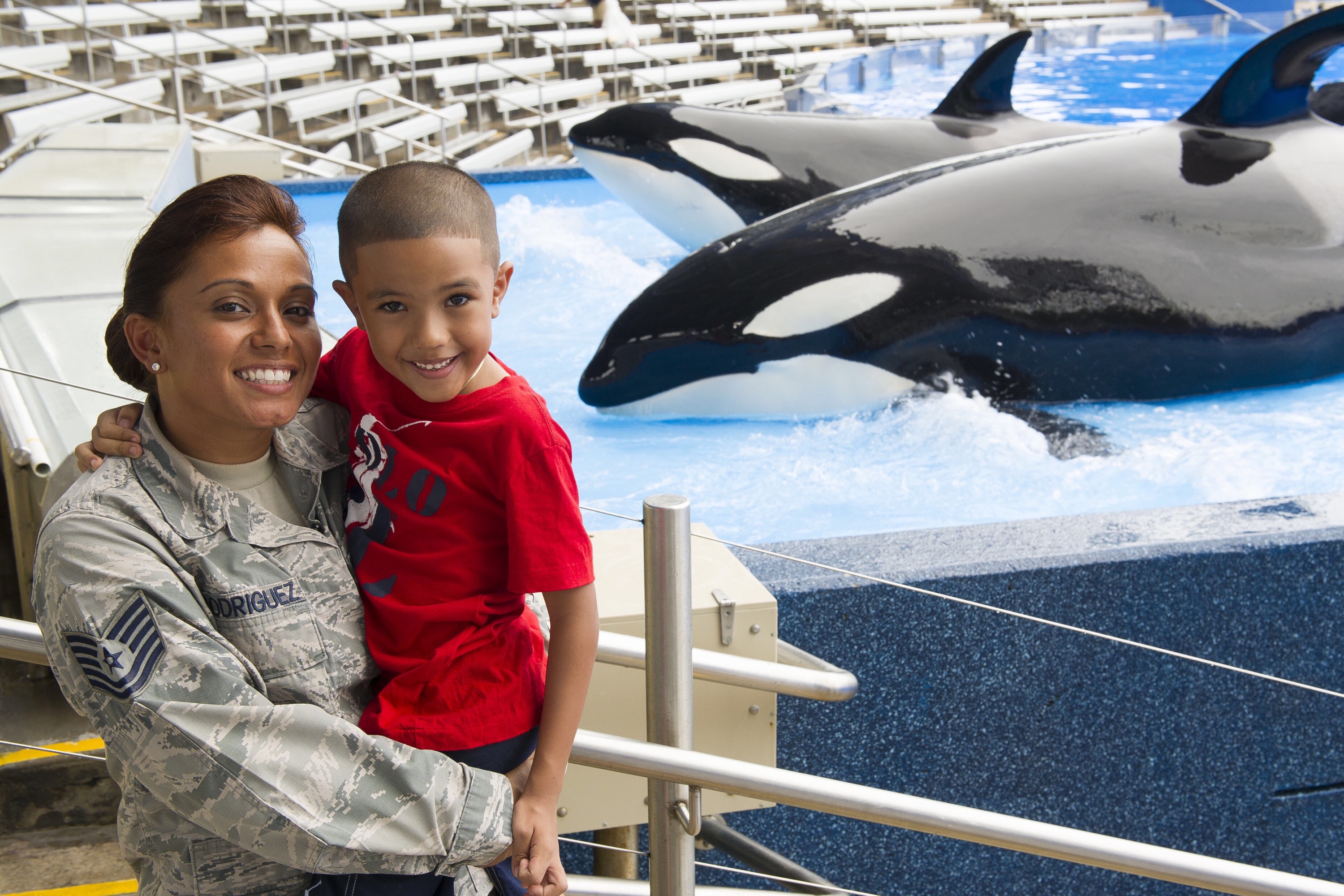 A military mom returning from service overseas surprised her 6-year-old son in a whale-sized reunion right before his favorite show at SeaWorld Orlando this weekend.

More than 5,000 guests were part of the touching moment, which occurred minutes before the Shamu show began. According to the family, son Aiden Rodriguez, is a big fan of the show and always urges his family to stand up to honor his mother during the “Hero’s Salute” pre-show – a segment that recognizes men and women who serve in the armed forces. It was during this “Hero’s Salute” that Tech. Sgt. Aixa Rodriguez came out from behind the scenes to surprise her family. 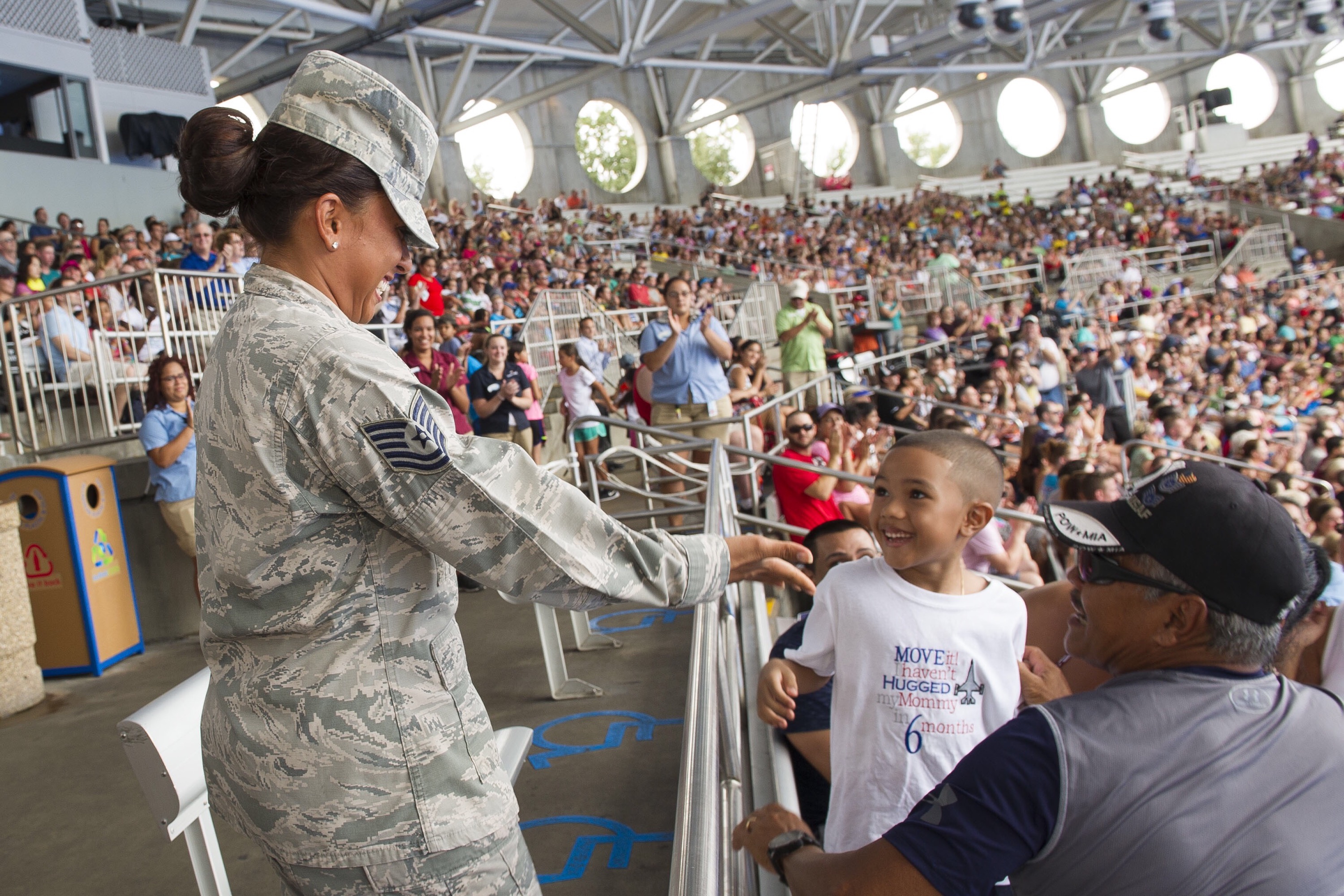 Check out the video >Right Here<

SeaWorld Orlando is a proud supporter of the men and women who serve in the nation’s armed forces. The park’s Waves of Honor program gives any U.S. active duty military, activated or drilling reservist, or National Guardsman one complimentary admission per year for themselves and as many as three direct dependents. For more information, visit WavesofHonor.com.

The park is also a proud supporter of the USO Central Florida, an organization that has been lifting the spirits of America’s service members and their families for more than 70 years. As part of SeaWorld Orlando’s commitment to this organization, the park is proud to sponsor the new USO Welcome Center at the Orlando International Airport (MCO) currently in development.