Shaq Visits I_Drive 360 To Film The Season Finale Of Tanked

Shaq Visits I_Drive 360 To Film The Season Finale Of Tanked 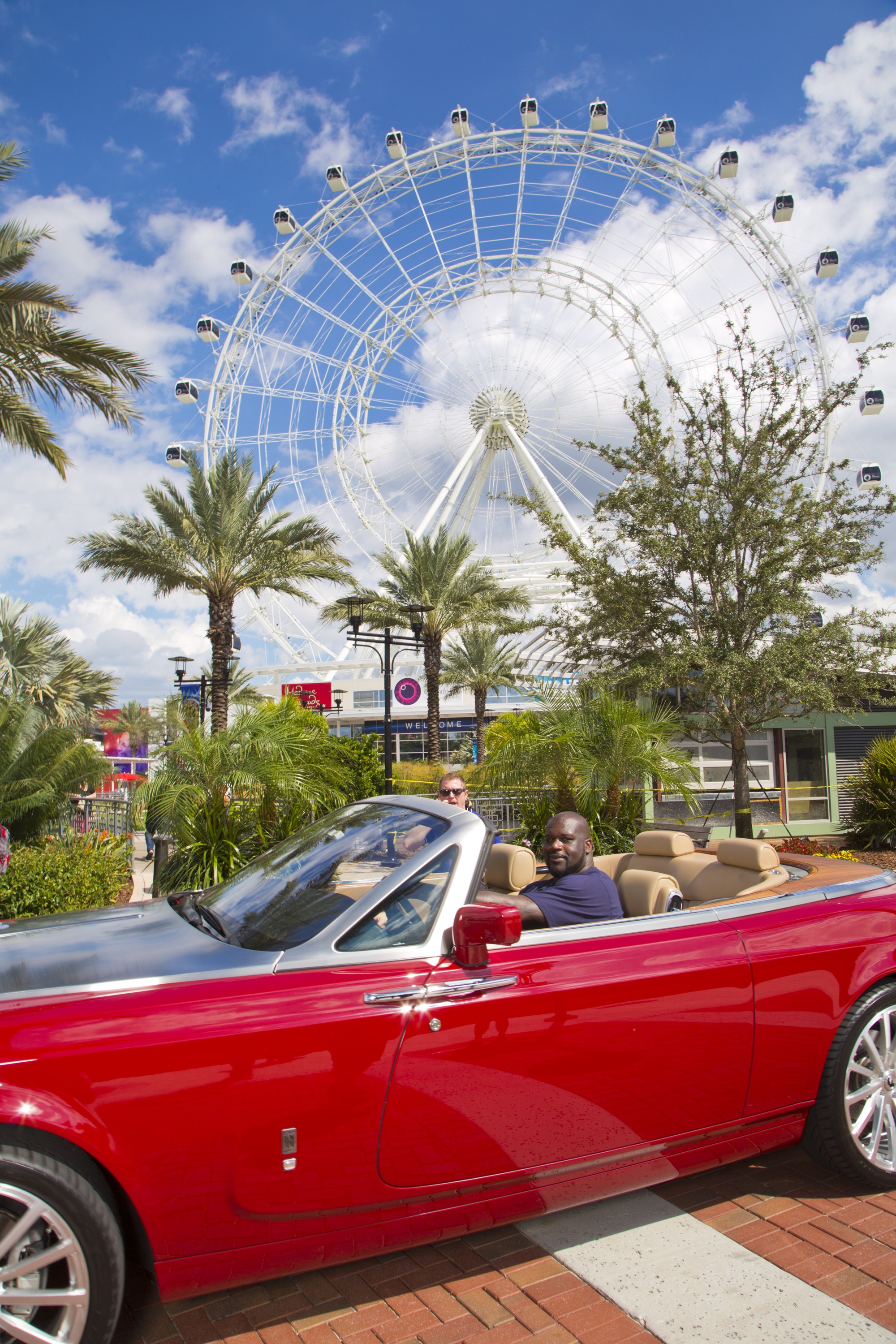 The team are set with designing and finalizing the design for a new tank in Shaq’s Orlando home “This is the second tank we have done for Shaq and we wanted to go even bigger this time,” said Wayde King.

The season finale of Tanked will premiere on Animal Planet on Nov. 20 at 10 p.m. EST.

As co-owners of Las Vegas-based Acrylic Tank Manufacturing (ATM), one of the country’s most successful builders of aquariums and two of Sin City’s most imaginative businessmen, Wayde King and Brett Raymer are tasked with building some of the most enormous and awe- inspiring tanks and aquariums for top celebrities, luxury hotels and casinos, Fortune 500 businesses, private homes and millionaire homeowners across the country that are filled with the most exotic, unusual, colorful and dangerous fish in the world. ATM takes on more than 200 projects every year with tanks ranging from 50 to one million gallons in size.